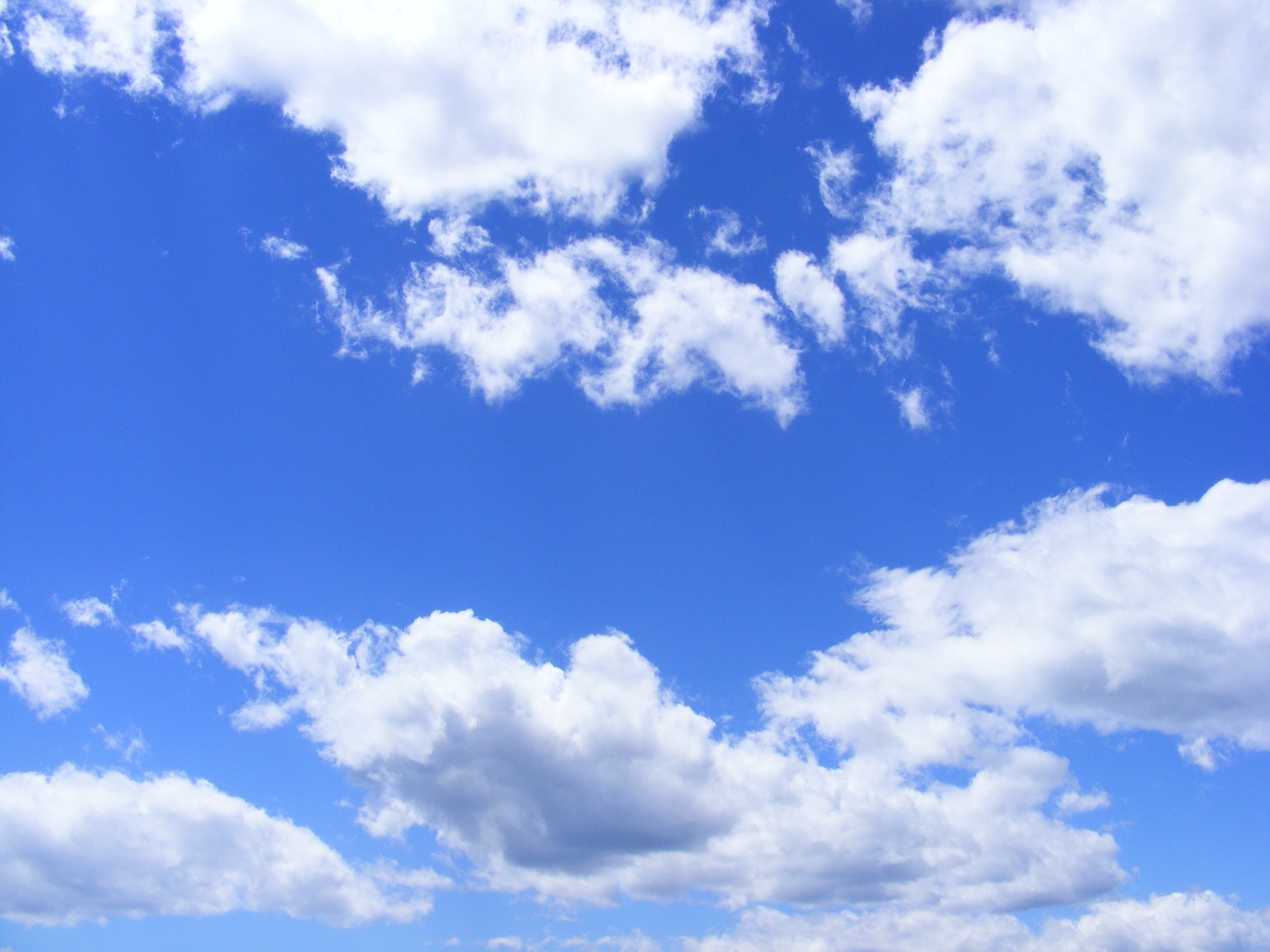 A Troubling Issue Too Few Are Talking About

There are moments that give you pause and make you look at the world you thought you knew differently. For me, one came late last year while attending the Clinton Global Initiative (CGI) annual meeting.

President Obama was to deliver a major address on human trafficking (http://www.youtube.com/watch?v=vuMk-JGcPUQ). I certainly understood this to be an important issue, but it wasn’t clear why it had been elevated to this time and place. Then I heard the speech. The depth and scale of this heinous crime was jarring. I had no idea.

Like other global issues, this is a crime that impacts all communities. The numbers are eye-opening. Right now, there are 21 million in bondage across the globe. Every 30 seconds a person becomes a victim of trafficking. It also cuts across demographics and geography. Its victims are women and men and children and adults who are trapped in forced labor or commercial sexual exploitation. It’s happening in every country in the world and in all 50 states in the U.S.

You can’t help but be taken aback by the diversity of people and communities affected by trafficking. The President made clear that this is an issue the entire global community must own:

An issue this pervasive can only be addressed by an equally collective response. Among the many challenges of combatting the crime to date has been a general lack of awareness of the issue and coordination of services. There are people and organizations, “modern-day abolitionists,” doing extraordinary work. But, they need help.

I’ve been fortunate to serve on President Obama’s Advisory Council on Faith-based and Neighborhood Partnerships. The President asked the Council to leverage our experience building community coalitions and play a role in the anti-trafficking movement. We were honored to be asked and eager to get involved.

This past spring, the Council released a report, “Building Partnerships to Eradicate Modern-Day Slavery.” The report details the scope and scale of the issue, identifies and evaluates successful modes of delivering and coordinating services, and provides recommendations to the President to give further lift to the anti-trafficking work already being done.

I encourage everyone to read it and consider how you or your organization might get involved. I’m certain that you’ll be as moved as I was.