Who Was Alexis de Tocqueville?

“I have seen Americans make great and real sacrifices to the public welfare and have noticed a hundred instances in which they hardly ever failed to lend faithful support to one another.”
– ALEXIS de TOCQUEVILLE

From politicians to students to journalists, the words of French author and aristocrat Alexis de Tocqueville have engaged many for decades. Tocqueville’s “Democracy in America” was a two-volume study of the American people and their political institutions. His musings on America’s approach to religion, the press, money, class structure, racism and the role of government remain relevant today in every corner of the country as well as internationally. 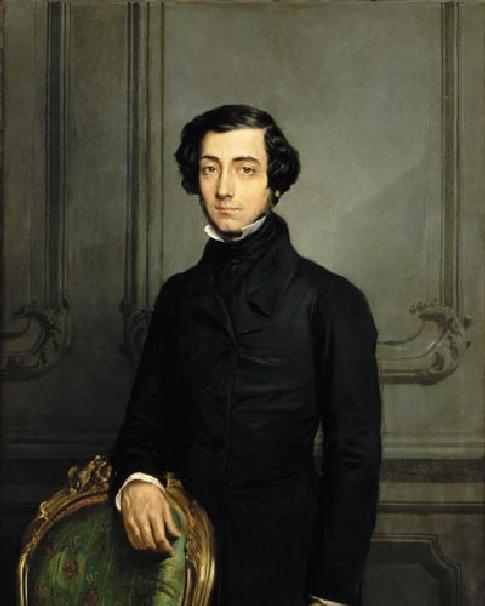 United Way Tocqueville Society began in 1984 to honor those individuals who have demonstrated an extraordinary commitment to philanthropy through their passion for investing in the community and making a difference – personally and collectively. The Tocqueville Society was named in celebration of the vision of French historian Alexis de Tocqueville, who was recognized as a symbol of the true spirit of volunteerism that lives in America’s heart. 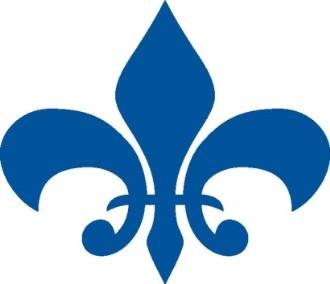