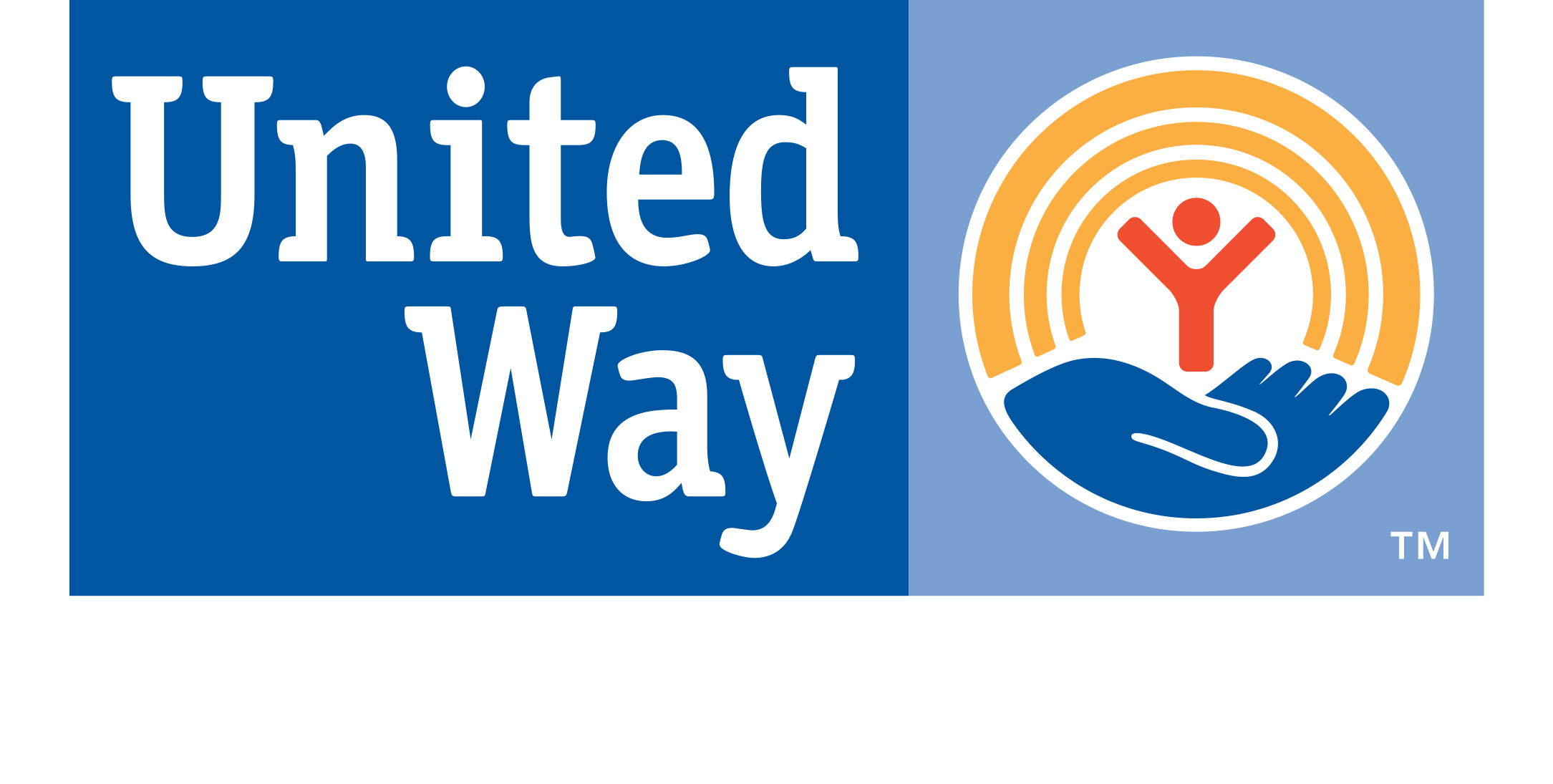 The United Way of Southern West Virginia has met its goal of $850,000, The Register-Herald was told Thursday.

“We actually met the goal a couple of weeks ago,” Campaign Chair Dr. Brett Eckley said. “We didn’t want to officially announce anything until all of the money was in hand and accounted for.”

Staring down an amount of almost a million dollars was a scary thing for the orthodontist and his team, he said.

“It wasn’t until the last couple of months that we all really felt the pressure,” Eckley said. “The community came through strong. There are just so many generous individuals and generous businesses in our area.”

With campaigns like these, along with the work it does for southern West Virginia, the United Way is becoming a household name, Eckley said.

Donations had poured in from as far as California, Eckley said. Those donations helped him sleep a little better at night, even though he was terrified of disappointing the community, he said.

“I never wanted to let anyone down,” Eckley said. “When Margaret Ann O’Neal asked me to be the campaign chair, I thought, ‘She’s making a mistake. I can’t do this.’

“I didn’t do it, though. The community did. With the staff of the United Way and the community getting involved, it was much easier.”

It was kind of like being an OK quarterback on an incredible football team, Eckley said.

“Everyone else determined the campaign’s success,” he said. “I was just a quarterback or a cheerleader. The little letters and articles I wrote for the paper talked about loving your neighbor and taking care of your neighbor. You really see that exemplified every day. People invest in their community and, through that, they invest in themselves.”

Now that the campaign goal has been met, any money raised that goes beyond the $850,000 will go toward programs like the United Way Shoe Fund. The shoe fund provides needy children with an anonymous way of getting new shoes when their shoes are too worn out to wear and the family can’t afford new ones.

“The United Way really touches every facet of our society,” Eckley said. “The United Way tries to improve income, health and education. It really changes lives.”

The executive director of the United Way it’s one of God’s miracles that the group made it to their goal even earlier than last year.

“It’s not just us who do this,” Margaret Ann O’Neal said. “It’s a faith thing. God helps every step of the way.

“We go into this with our best effort and God guides us. We just spread the message of the United Way and people decide if they’ll give or not. Many people can’t give, but some give a dollar a paycheck. That still means the world to us.” 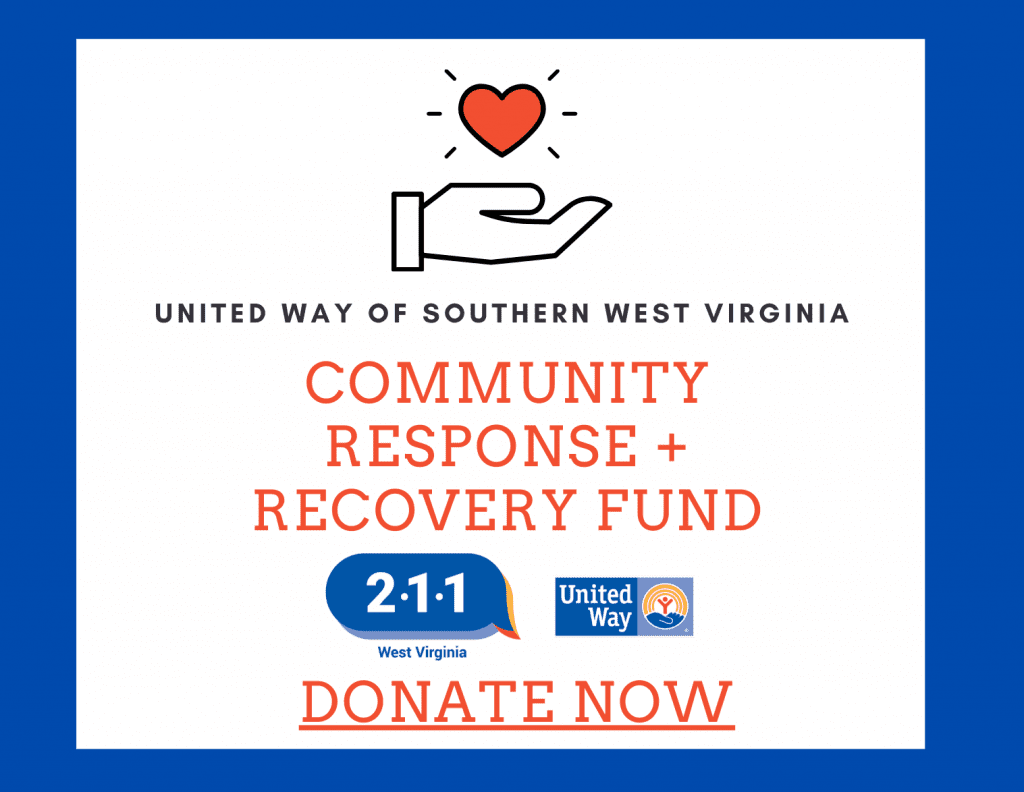 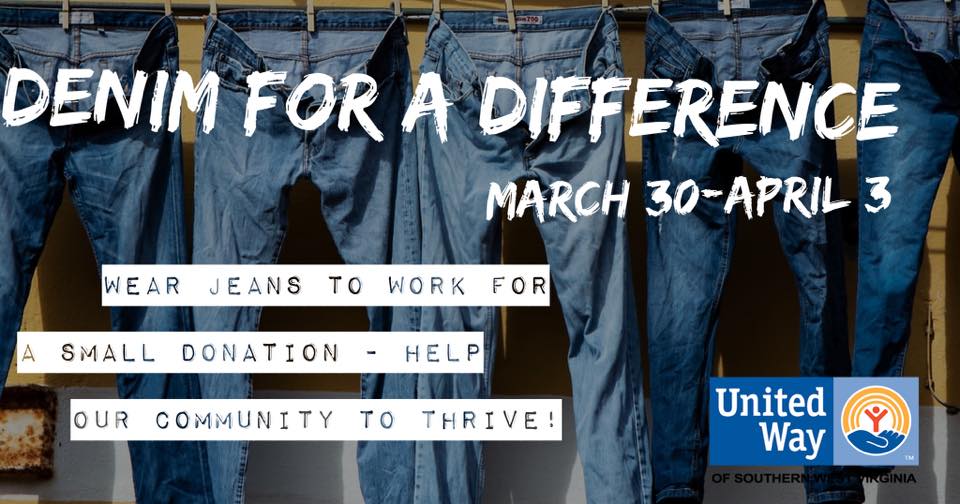